It’s official: I’ve now completed two Halo games in my life. I played some co-op with a friend a long, long time ago, but just once — and I was terrible. Then I played some Reach a while back. But the motivation to actually finish a Halo game came from playing co-op. Legendary difficulty is really brutal, especially for someone as bad at FPS games as I am, but as long as one person stays alive, the other respawns when it’s safe. That’s led to a few instances of keeping one person in safety while the other charges into danger.

I guess I wasn’t super looking forward to playing Halo in general — I was curious about the games but not excited, since they’re not my typical style — but I have to say, playing them co-op has been tons of fun, especially since my partner is a die-hard fan. I guess the enthusiasm is kind of contagious.

Although I haven’t been home with free time enough to finish this one yet, it’s obviously top of my list for games I’m currently excited about. I’m probably the last Dragon Age fan on earth not to have completed it yet, but what can I say — this game is huge. 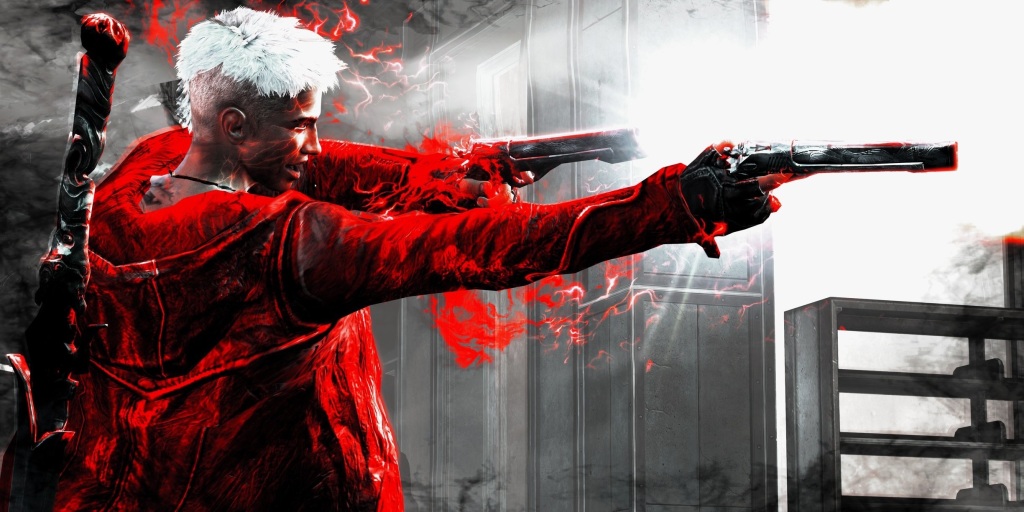 I bought this as a birthday present for myself, because I miss this game. I can’t get enough of the gameplay — although I’ll admit I’m really, really rusty. When I played this game at release a couple of years ago, I played on my PC. Let me tell you, Devil May Cry games are not exactly optimized for PC, but I made it work. (Bob Barbas took me 2+ hours, but whatever.) Playing on Xbox One, I feel much more in control and can switch between weapons and master the platforming sections with greater ease. But it doesn’t make the game easy. I need to learn the new controls better before I can consistently get those SS rankings.

Because I was eager for this game for many months before its release, I got it right away and proceeded to play it… one time. For about an hour. I really need to jump back into it, but the bad reviews have spoiled some of my interest in the game. I need to make up my own mind, though.

This is the co-op game of choice for me right now, taking a break from Halo. I love Borderlands but always found the games difficult to solo, so having another person with me is a lot of fun. And way easy compared to how it used to feel as well as how Halo 3 and 4 feel on Legendary difficulty.

5 thoughts on “What I’ve Been Playing Lately”